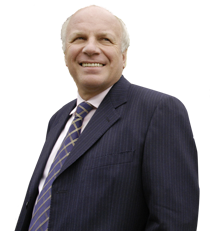 about his leadership methods and how at the BBC he successfully improved programming, reduced costs and increased the cultural diversity of the BBC's work force.

An ebullient and flamboyant speaker, Greg Dyke is in great demand by organisations eager to listen and benefit from his considerable expertise and insights.

How to book Greg Dyke?